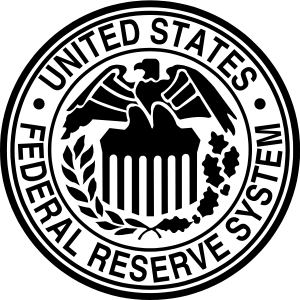 The Federal Reserve is tasked with determining and controlling the United States’ monetary policy. Monetary policy is the term used to describe the actions taken by the Fed to increase or decrease the size of the nation’s money supply. By adjusting money supply, the Fed attempts to maintain a steadier trajectory in the economy. The toolbox of the Federal Reserve contains a variety of financial tools that it can use to meet its goals. In this post, we’ll focus on three of the more well-known tools: reserve requirements, discount rate and federal funds rate, and open-market operations.

The Federal Open Market Committee (FOMC) is the body responsible for monetary policymaking. They have eight scheduled meetings annually, but may meet more frequently as needed. In recent years, the Fed has made an effort to provide more information to the public to help explain its activities. Test your knowledge by tuning in and interpreting the policy-making decisions made by the Fed in their next meeting.